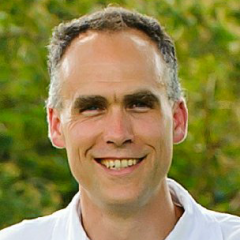 Michael loves building software; he's been building search engines for more than a decade. In 1999 he co-founded iPhrase Technologies, a startup providing a user-centric enterprise search application, written primarily in Python and C. After IBM acquired iPhrase in 2005, Michael fell in love with Lucene, becoming a committer in 2006 and PMC member in 2008. Michael has remained an active committer, helping to  push Lucene to new places in recent years. He's co-author of Lucene in Action, 2nd edition. In his spare time Michael enjoys building his own computers, writing software to control his house (mostly in Python), encoding videos and tinkering with all sorts of other things.  He's currently building a bat house with his kids to hang outside on the chimney.

"By clicking on" Subscribe ", I agree that my personal data - as described in the privacy policy - will be processed by CleverReach to receive the newsletter, which I can revoke at any time."